From locking up innocent people as California attorney general to promising to ban guns via executive fiat, Kamala Harris isn't exactly shy about her fondness for authoritarianism. Still, the wannabe-dictator’s latest flirtation with power is surprising: She’s trying to get the leader of the free world banned from Twitter. 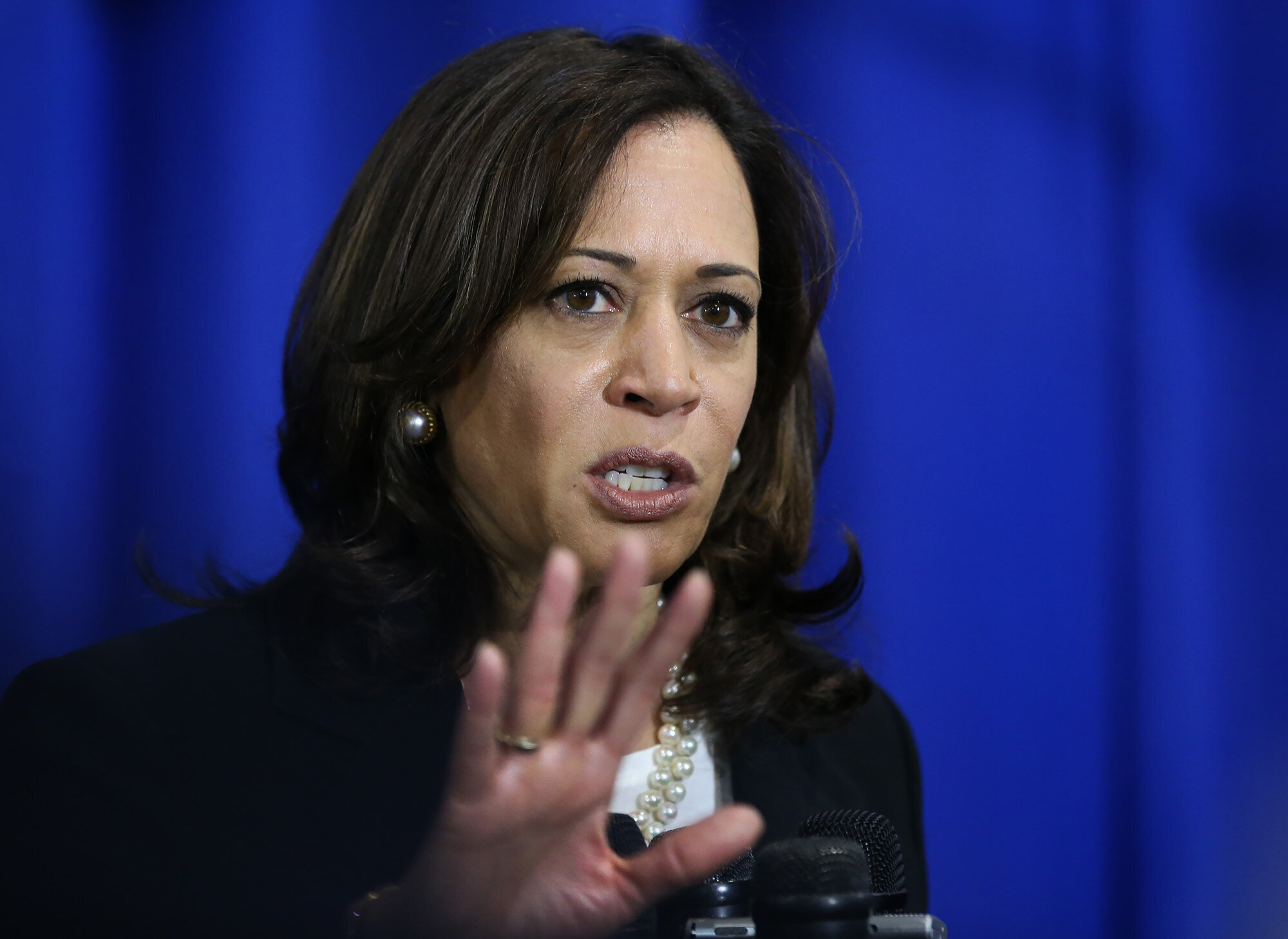 That’s right: Kamala Harris wants to deprive the people of their unprecedented access to the president because he says mean things she doesn’t like. Harris isn’t the first to call on Twitter to ban the president, but she's certainly the most influential figure to do so. Thankfully, the social media giant isn’t having any of it, at least so far.

In past statements, the company said:

Blocking a world leader from Twitter or removing their controversial Tweets, would hide important information people should be able to see and debate. It would also not silence that leader, but it would certainly hamper necessary discussion around their words and actions.

For once, Twitter is right. Tech companies ought to ignore the mounting pressure and calls from Democratic would-be despots and refuse to cave. Censoring the president would represent a tipping point in Big Tech’s war on free speech, one from which there would be no coming back.

It’s of course true that President Trump regularly tweets bizarre and offensive things to his roughly 65 million followers. And yes, some of his tweets might technically violate Twitter’s nebulous (and censorious) terms of service. But social media companies have long made exceptions for politicians and newsmakers, and for good reason.

To ban Trump, as 'Dirty Cop' Kamala suggests, would represent an unprecedented attack on political discourse. The president live-tweets his thoughts every day to the American people. Even if it is certainly unpleasant at times, it’s a level of transparency that we’ve never had before from the Oval Office. Why would we shut that down? Even if you dislike the content of the president's tweets, there's no doubt they're newsworthy and worth debating in the public sphere.

It’s also a bit rich to hear the same people who think Russian Facebook memes swung the 2016 election (hint: they didn’t) calling for a widespread Big Tech crackdown on Republican communications. Wouldn’t it be a rather pernicious form of “election meddling” for massive social media companies to ban Trump, while continuing to provide free platforms for all of the Democratic candidates?

Frankly, I’m not convinced social media companies should censor anyone, other than those posting explicitly violent or illegal content. And while Trump’s tweets may often be offensive or disconcerting — or in the case of his “civil war” tweets, downright disturbing — they do not and never have risen to the extremely high bar for “incitement of violence” that would place him outside of the First Amendment's protection. Even if Trump did post such content, that would be cause for deleting an individual tweet, not for banning the president’s account altogether.

Harris is a veteran lawyer and politician, so surely she knows all the potential consequences of an authoritarian Big Tech crackdown on her political opponents. It’s likely that, just like with the suffering of all those who paid the price for her harsh tenure as attorney general, she just doesn’t care. At least, not enough to outweigh the opportunity to advance her own interests.

Swedish Church Praised Greta Thunberg as ‘Successor’ of Jesus in Weeks Leading to...

Why the WOKE Establishment Hates Joker

“New low”: Rebel reporter PUSHED to the ground — for asking...