Figure show almost three-fold increase since 2010 to over 600,000 procedures last yearThe number of NHS patients having surgery in private hospitals has trebled since 2010, sparking accusations that for-profit companies are benefitting from... 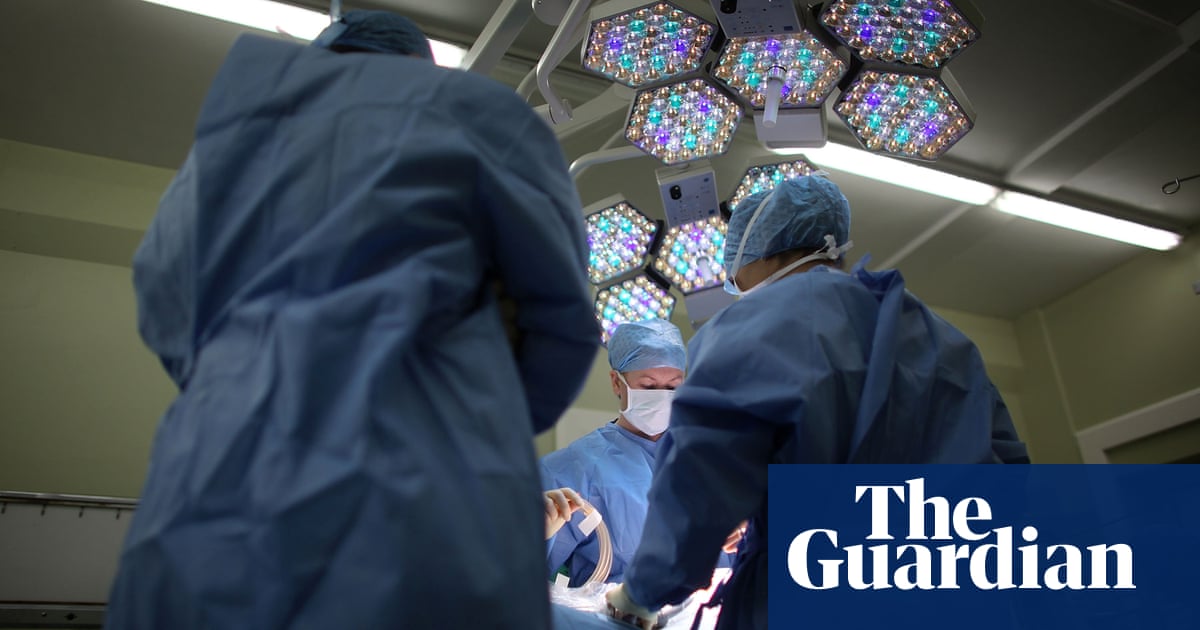 The number of NHS patients having surgery in private hospitals has trebled since 2010, sparking accusations that for-profit companies are benefitting from an “enfeebled” health system under the Conservatives.

Is it illegal to out the whistleblower?

Many housekeepers, gardeners went to work despite Getty...

Billie Eilish reveals she had suicidal thoughts due to...

Despite a police order, a rally was planned for Saturday in Yuen Long, the place...

Margaret Atwood says Greta Thunberg is the 'Joan of Arc...

Acclaimed novelist Margaret Atwood has said Greta Thunberg is the "Joan of Arc of...

New York's "bail reform" is giving "get out of jail free" cards to alleged hate...

Nancy Pelosi Compares Impeachment to Battle of the Bulge...

Speaker of the House Nancy Pelosi (D-CA) launched the debate over the impeachment...

As Sen. Mike Lee has observed, the ABA has become a partisan organization, not a...

Case involves possible conflict of interest when Boris Johnson was mayor of LondonBoris...