Peter Zeihan says Alberta would be better off as 51st U.S. state

Author of The Accidental Superpower argues province should join America 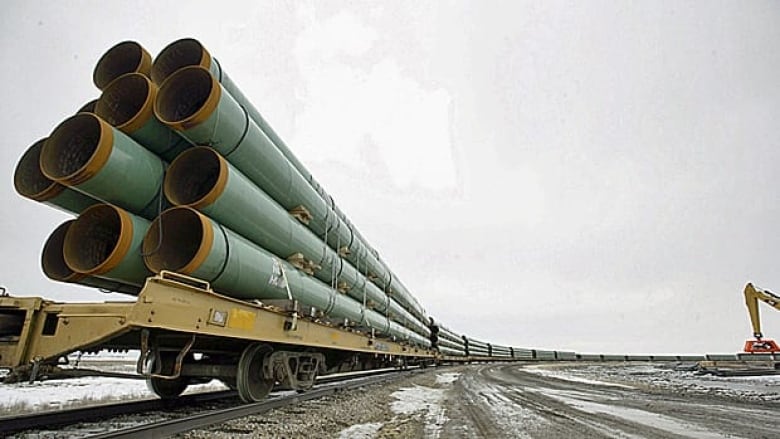 Western separatism is an old theme in Alberta, but Peter Zeihan is bringing it back into the spotlight.

Zeihan's new book is mostly about the United States and its place in the world, but he's dedicated an entire chapter to Alberta.

'Alberta as a U.S. state would not simply be rich — the richest in the Union, in fact — but would have a vibrantly well-financed and diverse economy.- Peter Zeihan, The Accidental Superpower

It's there that he lays out the economic case for why Wild Rose Country should bid farewell to Confederation and join the United States.

"Alberta as a U.S. state would not simply be rich — the richest in the Union, in fact — but would have a vibrantly well-financed and diverse economy that would put its former (and a lot of its new-found) countrymen to shame," writes the American author in The Accidental Superpower.

He argues that demographics are another reason why Alberta should jump ship."Alberta produces more energy than the rest of Canada put together, their primary export market is the United States and a merger would eliminate everything from tax liabilities to foreign currency fluctuations," said Zeihan.

Zeihan says the province is a lot younger than the rest of Canada and as a wave of baby boomers starts to retire, the rest of the country will become increasingly dependent on Alberta.

"As the price of that retiree bulge rises, and it's already pushing the Canadian budget to the limit, there is really only one place that Canadians can tax to fund their retiree system that they have promised their citizens. And that is Alberta," said Zeihan.

Zeihan says if Alberta ever did choose to go out on its own, he suspects Canada's second richest province — Saskatchewan — would follow.

Brexit: Boris Johnson's bill in limbo as Labour could back general election – live...

London is a Shithole