TV streaming giant pushed up to £330m in profits through low-tax state despite generous UK reliefs and rebatesNetflix has been accused of funnelling as much as £330m in profits made from operations outside the US into tax havens, while receiving... 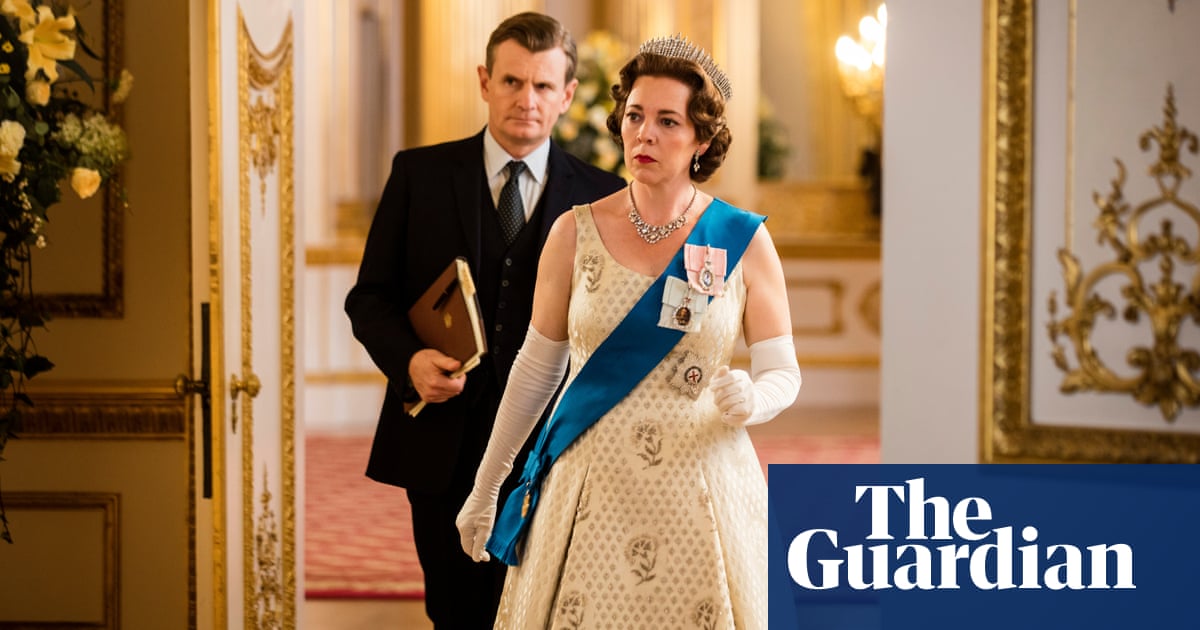 Netflix has been accused of funnelling as much as £330m in profits made from operations outside the US into tax havens, while receiving generous relief for making shows such as The Crown in the UK, which helped cut its bill.

The Taxwatch thinktank has estimated that in 2018 Netflix moved between $327m and $430m (£250m-£330m) in profits from international operations outside the US, including the UK, to low-tax jurisdictions such as the Netherlands.

Rutland falls to the golden arches and welcomes McDonald's

The Democrats' new message in the already fast-moving impeachment...

With a Smile, Southeast Asian Nations Protect an Authoritarian

The jury in the trial of a man accused of murdering British backpacker Grace Millane...

"She made everything amazing in my life. She tries her best."

Report summary accuses Trump of perpetrating one of the...

The stunningly consequential accusation spelled out in the Democrats' impeachment...

Case involves possible conflict of interest when Boris Johnson was mayor of LondonBoris...

Leftists groups are staging rallies in support of impeaching Donald Trump on Sunday...

The Trump administration on Wednesday proposed a rule that would expand the list...