Punched and kicked while having 'Milkshakes' thrown at him

@MrAndyNgo at ER after beaten by ANTIFA mob in Portland

Andy Ngo is an independent reporter that higlights the violence within 'far left' hate groups like #antifa. His famous for reporting on stories across the world that media outlets like CNN, MSNBC or ABC etc... Refused to cover.

His tweet prior to the event was about being worried:

I am nervous about tomorrow’s Portland antifa rally. They’re promising “physical confrontation” & have singled me out to be assaulted. I went on Tucker Carlson last year to explain why I think they’re doing this: They’re seeking meaning through violence.

Unfortunately this fear became reality when he was viciously kicked and punched while trying to film the event:

First skirmish I’ve seen. Didn’t see how this started, but @MrAndyNgo got roughed up. pic.twitter.com/hDkfQchRhG

Shortly after Andy records himself being attended too by the medical help. Bruised, battered and emotional after the cowardly attack from the masked assailiants.

Latter a picture from Andy at the ER department once cleaned up: 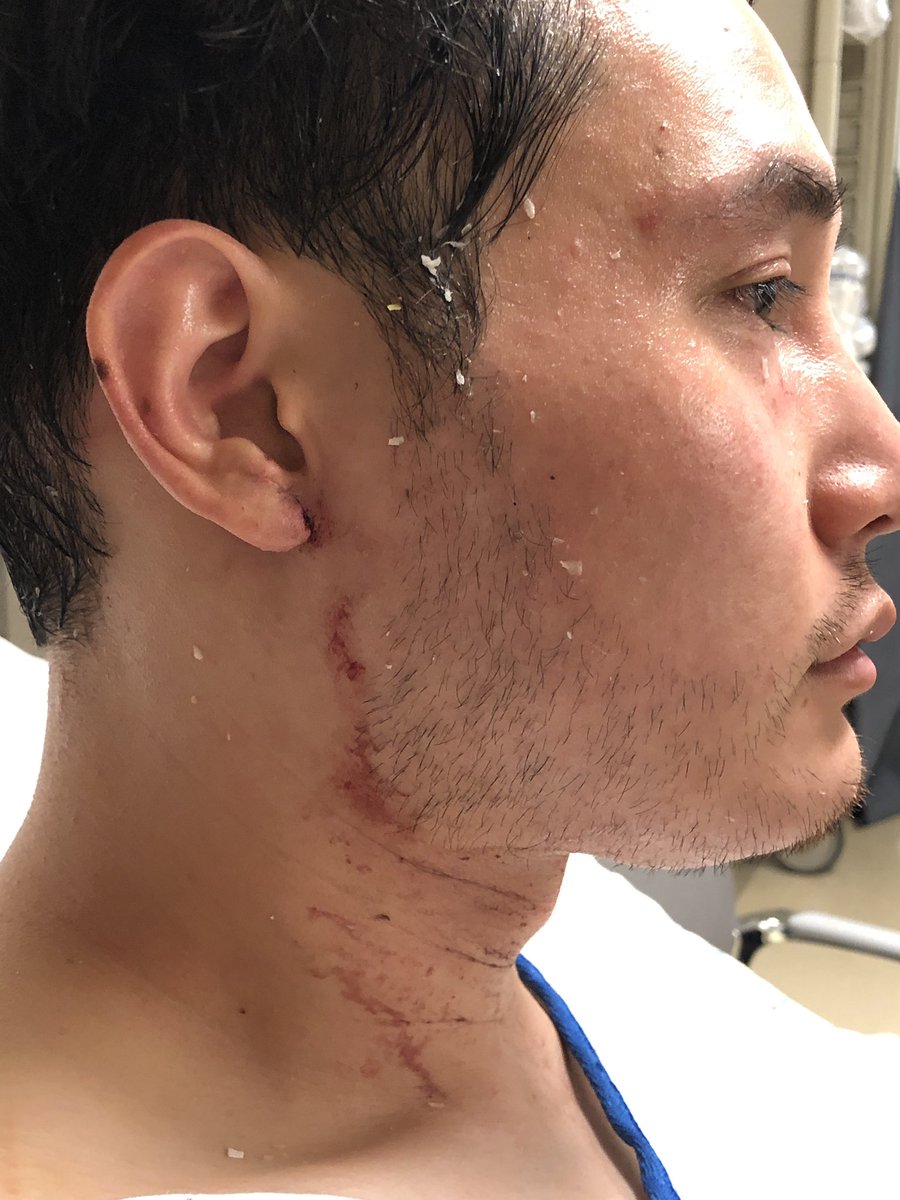 Just another example of the violence from those who proclaim to be 'Anti Fascists' trying to close down an independent reporter.

There's a video with a different angle of the brutal assault of Andy Ngo. (via @michellemalkin) 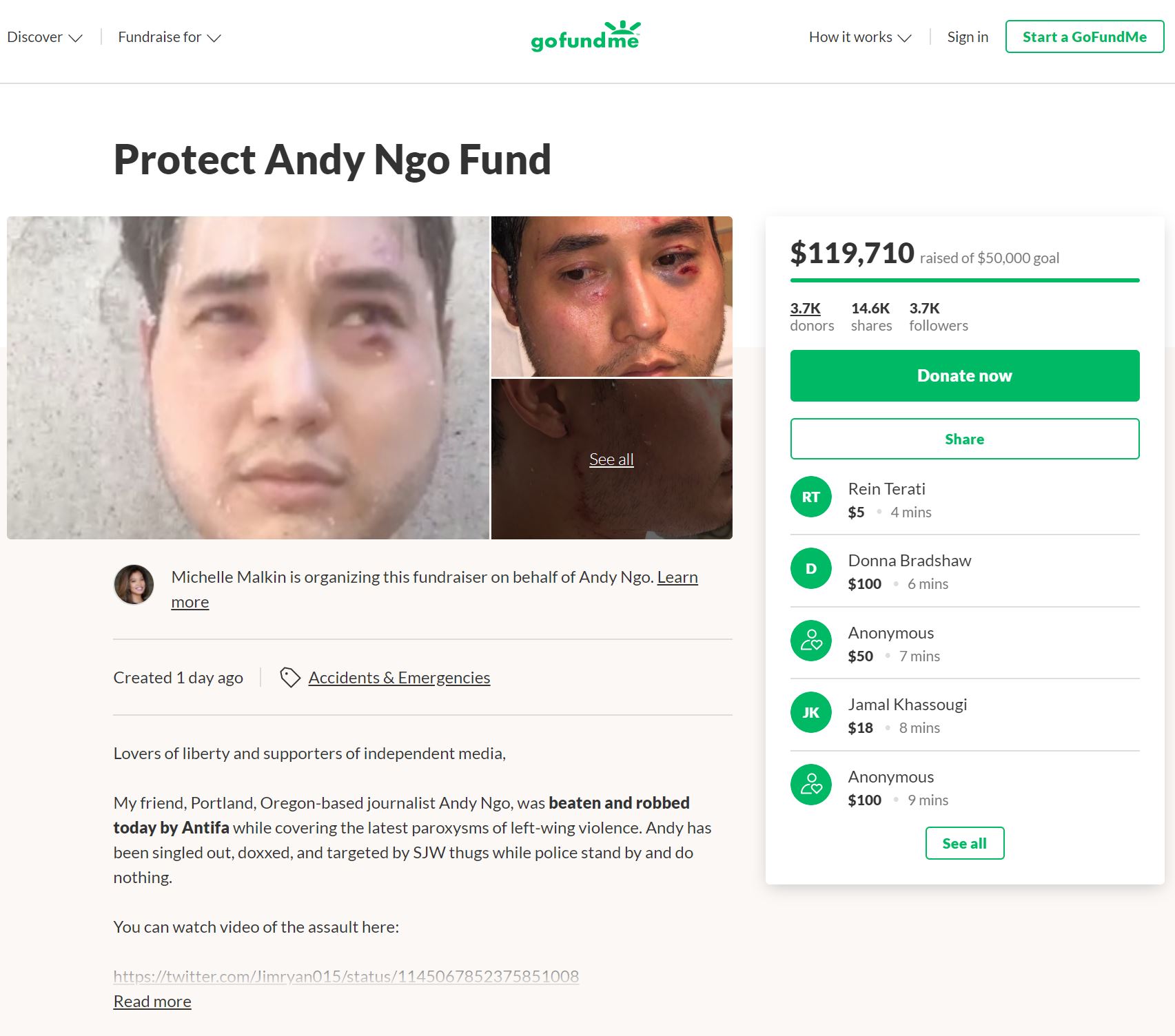 After Years of Demanding an Election, Labour’s Corbyn Refuses...

The former vice president got the win he needed. Chris...

The South Carolina primary is in the books.

Canadian Prime Minister Justin Trudeau has said he has intelligence that indicates...

As the global virus spreads and Texas records its fourth...

Get the latest on the virus: Podcast | Newsletter

Lebanon, Chile and Hong Kong all hit by demonstrations

Violent protests have been taking place around the world this weekend, including...

The individuals will be returned to the UK from an area formerly under the control...

'Jeffrey Epstein didn’t kill himself' meme pops up on MSNBC

The sentence “Jeffrey Epstein did not kill himself” has emerged as a pop culture...

Anti-government protestors prevailed on Sunday after polls closed in Hong Kong and...

A fuel shortage blamed on the Trump Administration has turned filling a tank in...

Carrie Underwood's husband, Mike Fisher, opened up to Fox News about his faith,...