Man who drove at group of girls, punched one in the face, then kicked police officer in the chest spared jail

A man who drove at a group of girls, punched one in the face, then kicked a police officer in the chest while being arrested has been spared an immediate jail sentence. 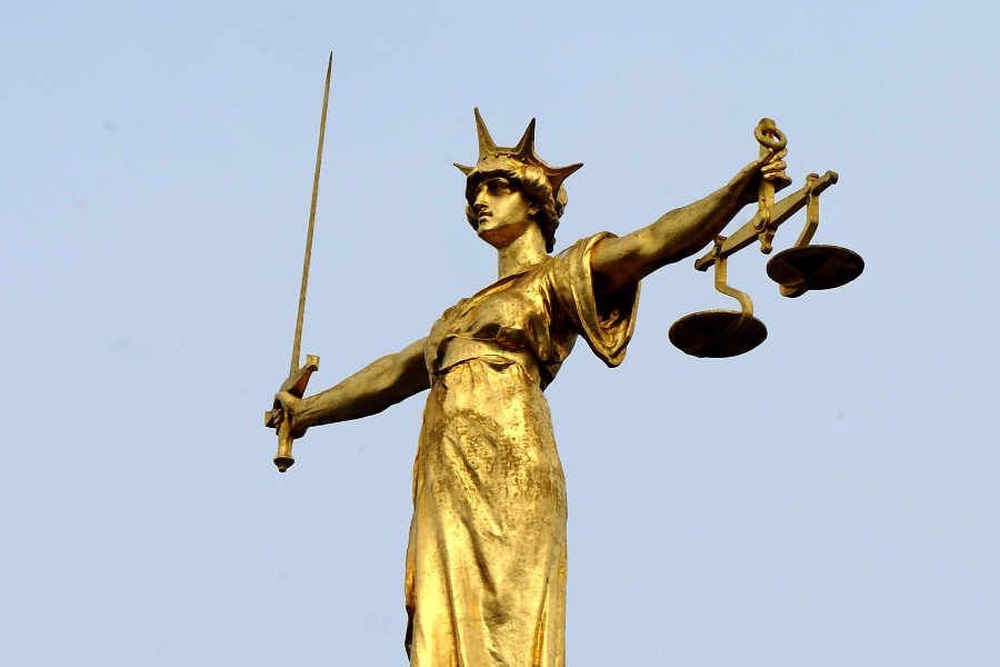 Youssef Abi, 32, appeared before Shrewsbury Crown Court on Monday to be sentenced for common assault, dangerous driving and criminal damage.

He was speeding, drinking alcohol and was unable to keep his car on the correct side of the road while driving a group of teenage girls from Wolverhampton to Rhyl on February 29, 2018.

The court heard the girls feared for their lives and begged Abi to let them out of the car.

When they finally got out of the car on the A53 between Shrewsbury and Shawbury, he drove at them and swerved at the last moment just missing them.

He then punched one of the girls in the face when she wouldn't get back in the car.

Abi was also aggressive towards a passer-by who intervened and smashed her mobile phone, then kicked a police officer in the chest while he was being put into the back of a van.

Kevin Jones, defending, said Abi was suffering from post traumatic stress disorder after hearing that another family member from his come country of Syria had died.

He was sentenced to 12 months suspended for two years.

Judge Anthony Lowe said: "I'm afraid that it looks like you are someone who has a degree of arrogance and a propensity to act violently.

"Driving deliberately at a person is unbelievably dangerous. You took the risk for no reason whatsoever."

He disqualified Abi, of Chetton Green, Wolverhampton, from driving for 18 months and ordered him to complete £180 hours of unpaid work.

He was also ordered to pay the victim he punched £250 and a further £589 to the woman whose phone he smashed.

Trapped in Tripoli: The people stuck in Libya’s civil war

Trump Versus Media in the 'Kingsman' Church Scene MEME

The Supreme Court must be seen to be objective

In Vietnam, U.S. Citizen Gets 12-Year Sentence for Trying...