WHEN I set up the Brexit Party, I did it for my country. I did it to stop the cultural and social destruction that I saw every day in Britain’s streets and institutions. I thought I was setting up a socially conservative, small government, libertarian, anti-mass migration, populist party – the type of party that would reflect Nigel Farage’s true beliefs. 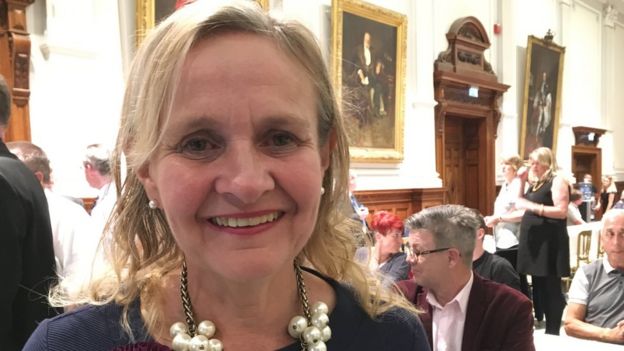 Sadly, the Brexit Party is now nothing like that. It is playing the Marxist identity and diversity politics game in the same way as every other major party. What a mess!

I know Nigel well and have worked closely with him. I like Nigel a lot and I still do and wrote about what he is like here in, ‘The Salisbury Review.’

I am pretty sure I know what Nigel believes. It is not open borders and diversity – after all he is a big supporter of Trump, Orban, Marine Le Pen, the AFD (Alternative for Germany) and Salvini was his prodigy.

Unfortunately, left-wing Marxists seem to now be running the show and we now have Brexit Party MEP’s talking about supporting charities that encourage illegal migration across the Mediterranean.

Brexit Party MEP’s have also been openly supporting Majid Majid, the Green Party MEP and former Somali Muslim Mayor of Sheffield. If you want someone who represents completely different politics, it is him. He is an open-border, mass migration, liberal, Muslim, green globalist who probably wants to destroy the nation-state and all it stands for.

You can hear me talking about it with David Vance on Alt News Media here.

To be a Brexit party candidate, it is better to have had nothing to do with UKIP – even though UKIP and Conservatives voters are the ones who are financing, organising, supporting and voting for the Brexit party.

Brexit party candidates are chosen for their identity – one white, one black, one brown, one Muslim, one Jewish, one transgender, one gay, one lesbian etc. ‘Diversity’ is the big word. This started with the MEP elections where someone brown would be put ahead of a stale, male and pale RAF wing commander with experience. It has continued with force.

The general public does not know that this is happening. The Brexit Party now has at its core, people who are to the left of the Conservative Party. It’s not Nigel, he has not changed – it is the left-wing advisors and candidate selectors around him.

Sad as it is to have to say it, The Brexit Party is not what you think. Be careful who you vote for at the next election – you might be voting for open borders and diversity politics that you hate.