CANADIAN man charged with promoting HATRED pleads not guilty, will go to trial

A Medicine Hat man facing charges of promoting hatred, along with multiple weapons charges from over a year ago will be going to trial. 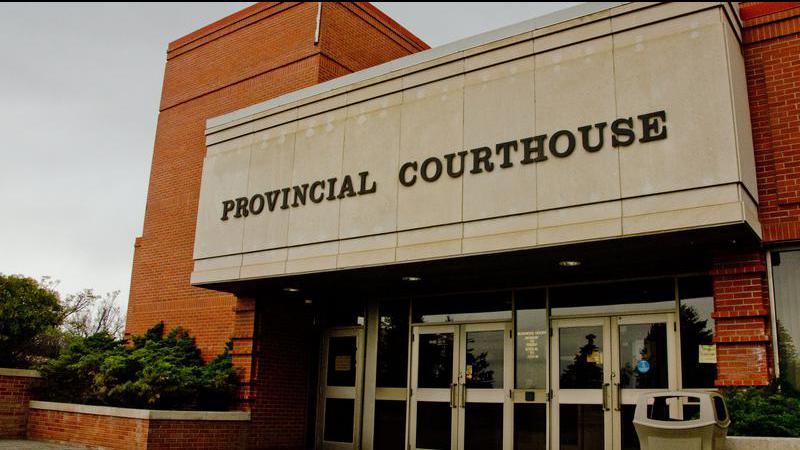 Loki Hulgaard, 36, pleaded not guilty to charges of wilfully promoting hatred and multiple firearms offenses during an appearance in Medicine Hat Provincial Court Wednesday morning, according to a report from The Canadian Press.

Hulgaard’s next court appearance is on October 30 in Medicine Hat, where a date for trial is expected to be set.

He was arrested in Medicine Hat in August 2018 after allegedly attempting to pass money branded with anti-Semitic messages at a Medicine Hat business.

According to a release issued by Medicine Hat Police at the time of Hulgaard’s arrest, when officers executed a search warrant at Hulgaard’s home, officers seized numerous computers, USB drives and hate stickers, including ones that allegedly read “Immigration=White Genocide.”

Police also seized four firearms, including two SKS rifles, that allegedly had their serial numbers filed off, along with over 1,200 rounds of ammunition.

Hulgaard has been out on $4,000 no-cash bail since his charges were laid.

-With Files from The Canadian Press